“The 1000 innovative and fast-growing companies — writes the Financial Times — are the driving force of the European economy in the 21st century. They generate jobs and sustain Europe’s competitiveness”. 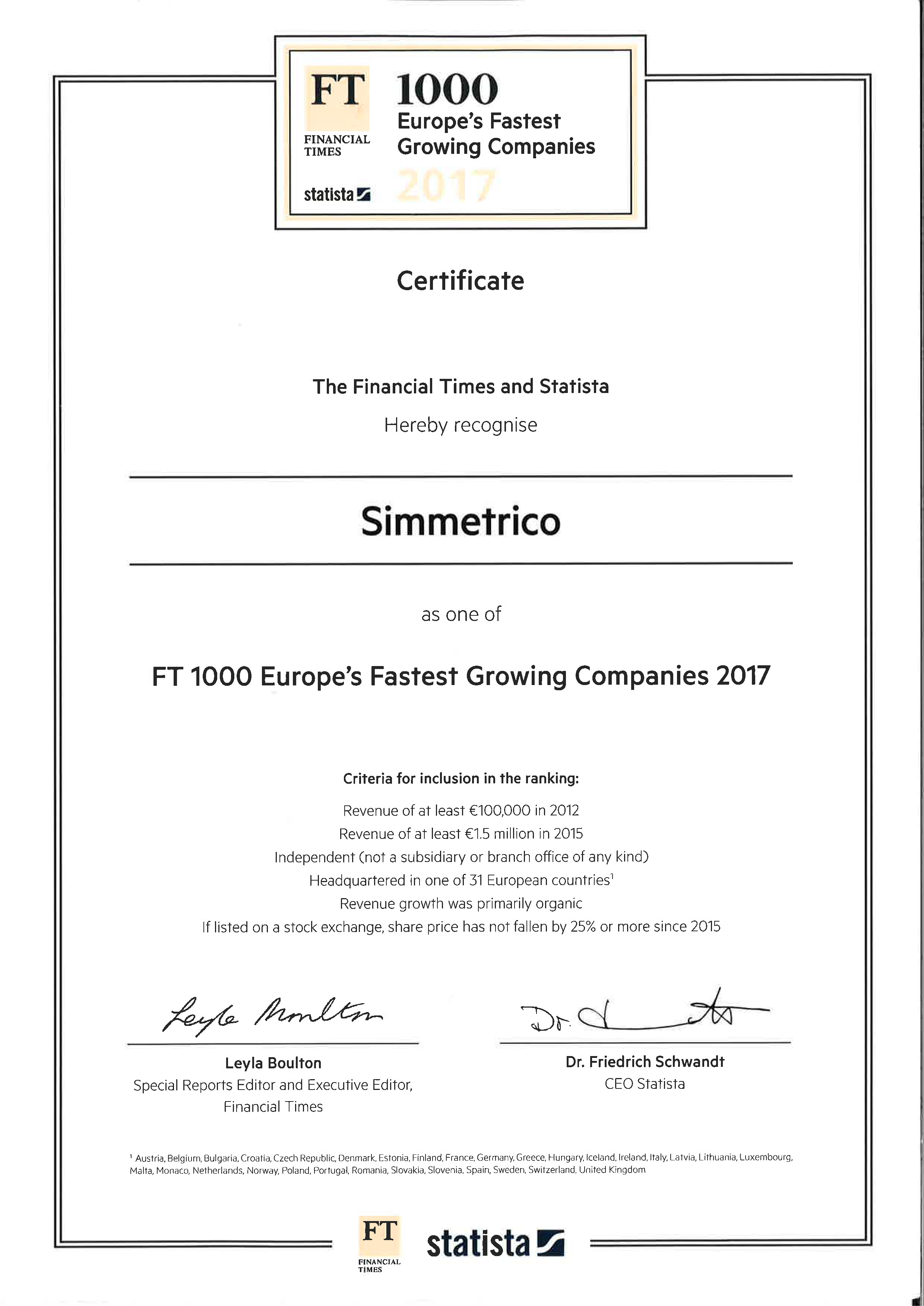