The award is a recognition to a “personality who has been able to play a leading role and stimulate the cultural and economic growth of the world of events.” In the past, the prize was awarded to: Marco Balich, David Zard, Alfredo Accatino and Riccardo Cioni. 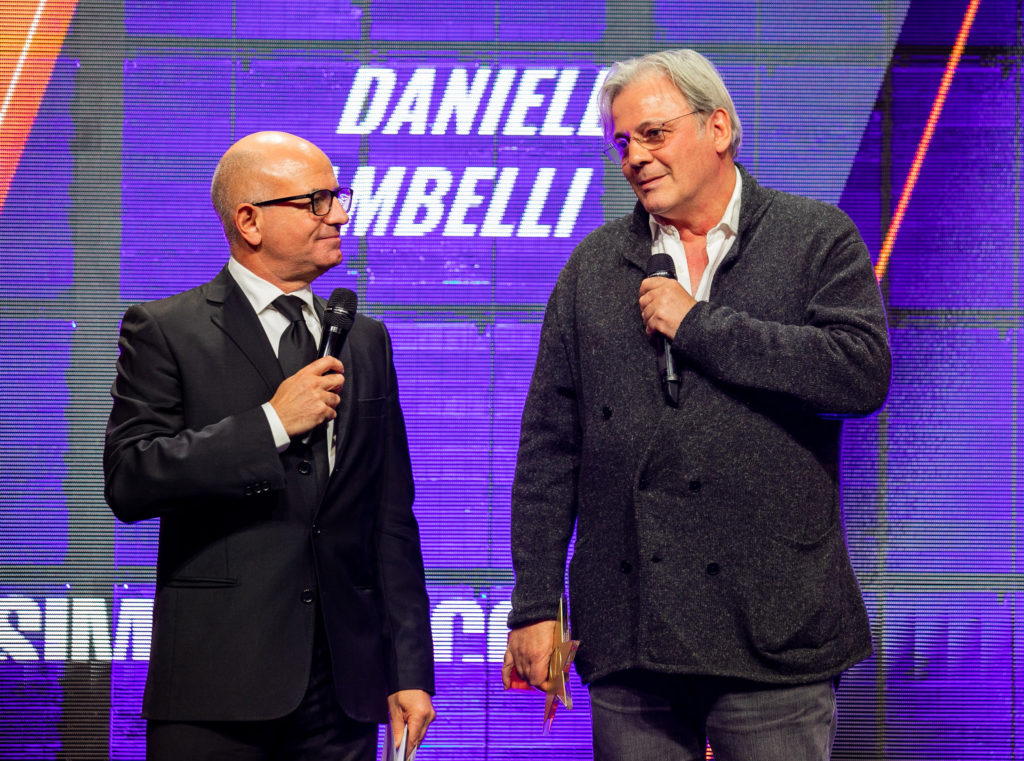