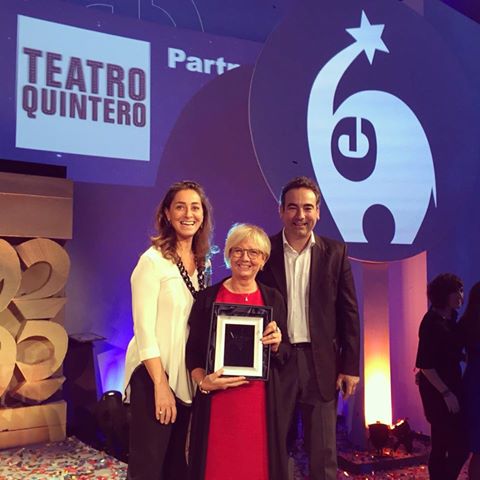 An adventure in which 300 people, with their work and their passion, welcomed more than 2.000.000 visitors at Expo Milano 2015 to experience the “Treasure of Biodiversity”. 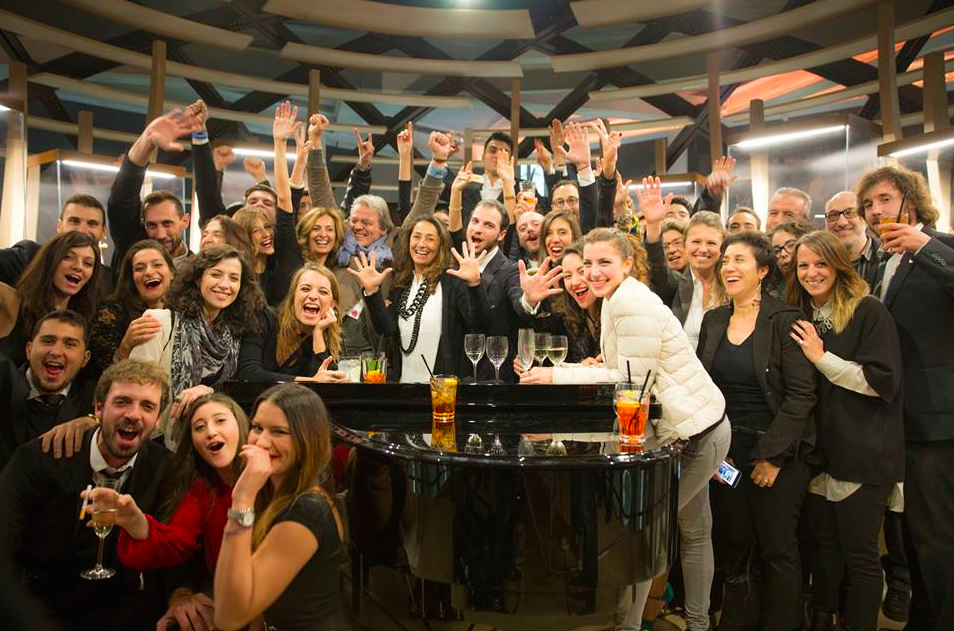